Ah the age old question. What are the best sea fishing lures? If you know the secret please do tell. Joking aside, whilst it isn’t possible to always cater to the fish’s appetite, you can hedge your bets by using lures that have been tried and tested.

If you thought realism was the key, you may just have to think again. Whilst the best sea fishing lures will often contain elements designed to mimic, more often than not they can also look like something from another planet!

But then working it out is half the fun, and the reason we keep returning, in rain or shine, to try and solve the puzzle. 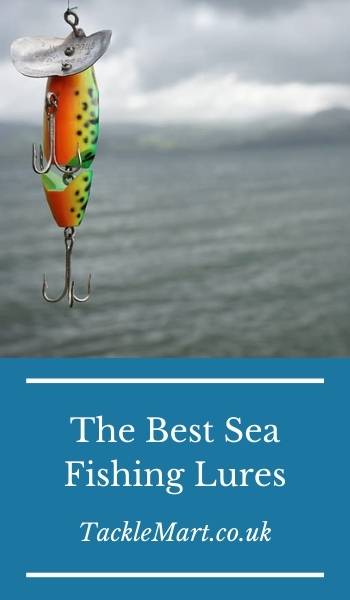 In this article we are going to look at various types of lure, including some that are proven to bring success in your sea fishing.

Not got the time to read the full article? The quick answer to the question is as follows...

The following table gives a quick snapshot on some of these lures. Please read on though for more info:

Table could not be displayed.

What are sea fishing lures?

Sea fishing lures are basically artificial elements, tied on to the end of the line, specifically designed to entice a bite from a fish. Fish normally grab them quickly, so they normally have at least one set of treble hooks attached to ensure a hookup from any angle.

The use of a lure is entirely different from a static bate with which you would use a sea rig instead of a lure. The lure is designed to attract fish by several means, read on to find out the secret to why fish strike...

These are designed to resemble (loosely) something that the fish could reasonably expect to encounter in their natural habitat.

It’s sometimes a little unclear what will cause a fish to strike, but generally the manufacturers of the best sea fishing lures don’t go for subtlety, instead choosing to combine a wide range of features in order to ensure a take.

What kind of features are we talking about?

The best sea fishing lures will have some kind of ‘eye’ either painted or stuck onto the lure. It would appear to be hardwired into the brain of a fish that an eye equals food!

Lures that are shiny

Obviously, fish are silver and shiny, the best sea fishing lures will be as close to the real thing as possible. Other elements are also added to recreate realistic effect. Watch out for blood head lures where there is a red element contained somewhere on the body designed to imitate damage.

Anything with a paddle tail, diving vain, popping face or a multi segmented body is designed to closely resemble the movement of a fish. This movement can be a normal swimming action or conversely something designed to simulate an injury.

Diving vanes and popping faces in particular are meant to emulate a fish in distress. Predatory sea fish can be ruthless when it comes to taking advantage of weakness, and show absolutely no mercy. Generally wounded fish are the preferred dish of the day!

Now these are a bit of an enigma, sometimes fish will attack something that looks nothing like what they would normally encounter in their habitat. It is a common talking point amongst lure fishermen as to why this happens.

You can spot these kinds of lures by their garishness. Look for bright colours, and strange patterns and shapes. The best sea fishing lures often will encompass an element of imitation with something else more outrageous that is designed to pique the fish’s curiosity.

How to use sea fishing lures?

The key to fishing with lures is variety, so we recommend that you don’t just rely on one lure if you are looking to be successful. Even if you have caught on a specific type of lure before, don’t think that guarantees success the next time.

Predatory fish are notoriously fickle, and it is a brave angler who puts all of their hope into one tiny piece of shiny plastic or metal, it doesn't matter what you like, its the fish who ultimately decide what they consider to be the best sea fishing lures.

One point to note, however, is that to be effective with lure fishing, you really need to have the correct balance of sea rod and sea reel for everything to work in synergy and for the lure to retrieve naturally.

With regards to actually fishing with them, again variety is key. Cast your lure out and then wind it in. No luck? Do the same and change the speed of your retrieve. Still no luck? Cast to a different spot. By constantly changing something you are giving yourself the best possible chance of success.

Let's be honest, we all want to catch a bass. Whilst they will actually eat almost anything, lets see what an expert has to say on what he considers to be the best sea fishing lures.

Can I use single hooks on a sea fishing lure?

You can indeed, in fact due to the nature of trebles, some anglers consider them unethical. Even if your conscience isn’t ‘pricking’ at you, by putting single hooks in the place of trebles you’ll reduce the likelihood of catching snags or weed.

Some of the best sea fishing lures will have split rings so you can change the hooks to whatever configuration you like.

Anyway, we did promise, here’s our very best lure box... 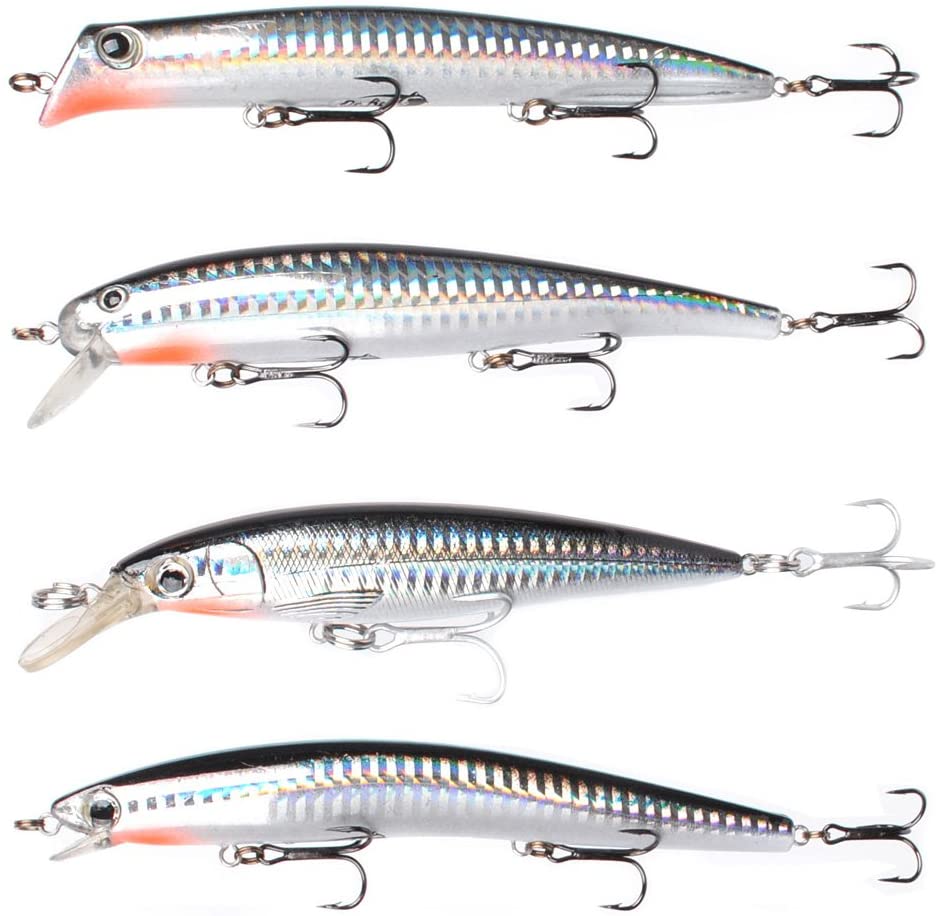 Remember what we said about ‘variety’. If you know what the fish might be eating, but want to change your style this pack is ideal.

It features 4 lures all in the same finish but with different swimming characteristics. You have poppers, deep divers, and ultra-shallow divers.

For the money, this set is one of the best sea fishing lure combo deals on the market.

Well, these look so real we were tempted to feed them some fish flakes. These multi segmented lures are designed to look exactly like a living fish.

As we said the best sea fishing lures are often designed to closely imitate, and these don’t disappoint.

With 3D eyes and a really detailed body finish these lures swim and thrash as you reel them in. They are suitable for a variety of species.

Rapala are one of our big names, and with a price tag like this you can be sure of utter quality.

This lure combines both the elements of a blood head with the swimming characteristics of a diving plug and a 3D crystalline body. This one is absolutely lethal for Bass. 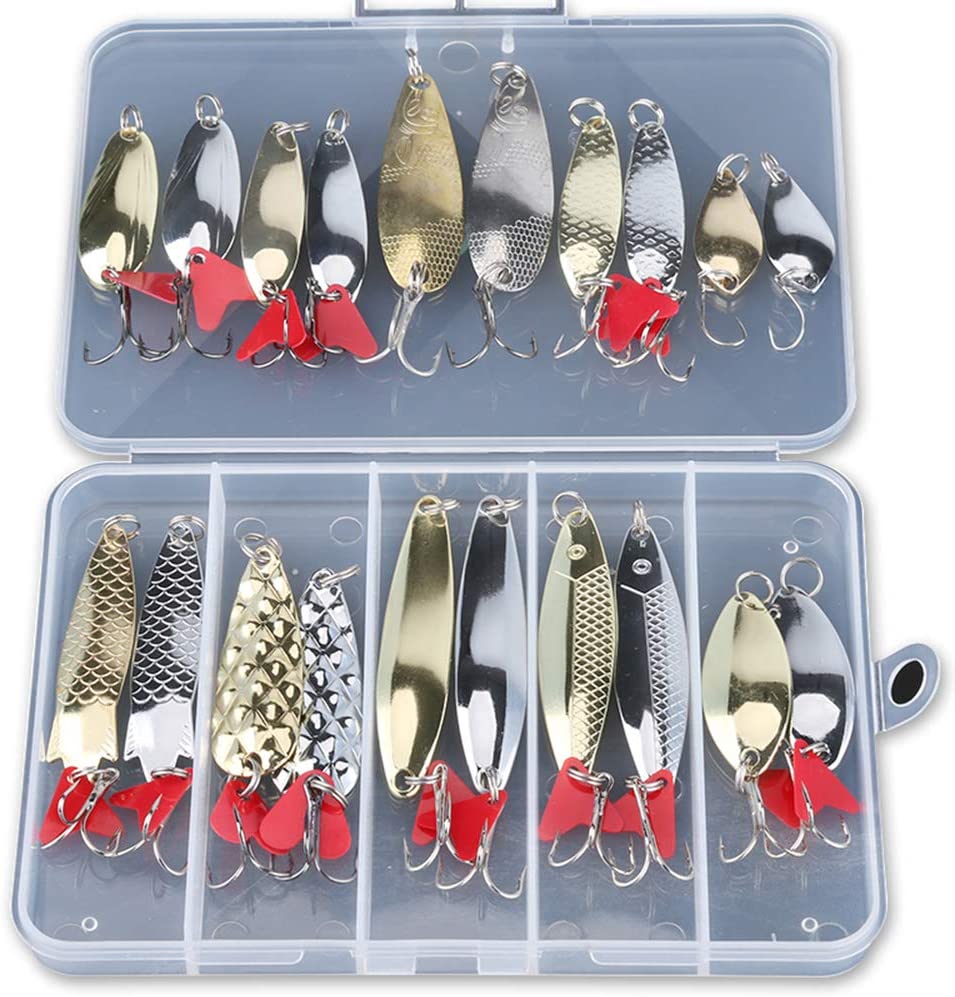 Sometimes old technology is the best. Spoons have been tried and tested over centuries. This set includes a handy PVC box to keep them in, and they come in range of sizes.

The spoon’s colour is a mix of gold and silver, with an enticing red ‘tail’ at the rear to flap and create a bit of vibration in the water.

Whilst they aren’t going to set the world on fire with new technology, if you use them at the right time, a spoon can be one of the best bass lures for shore fishing. 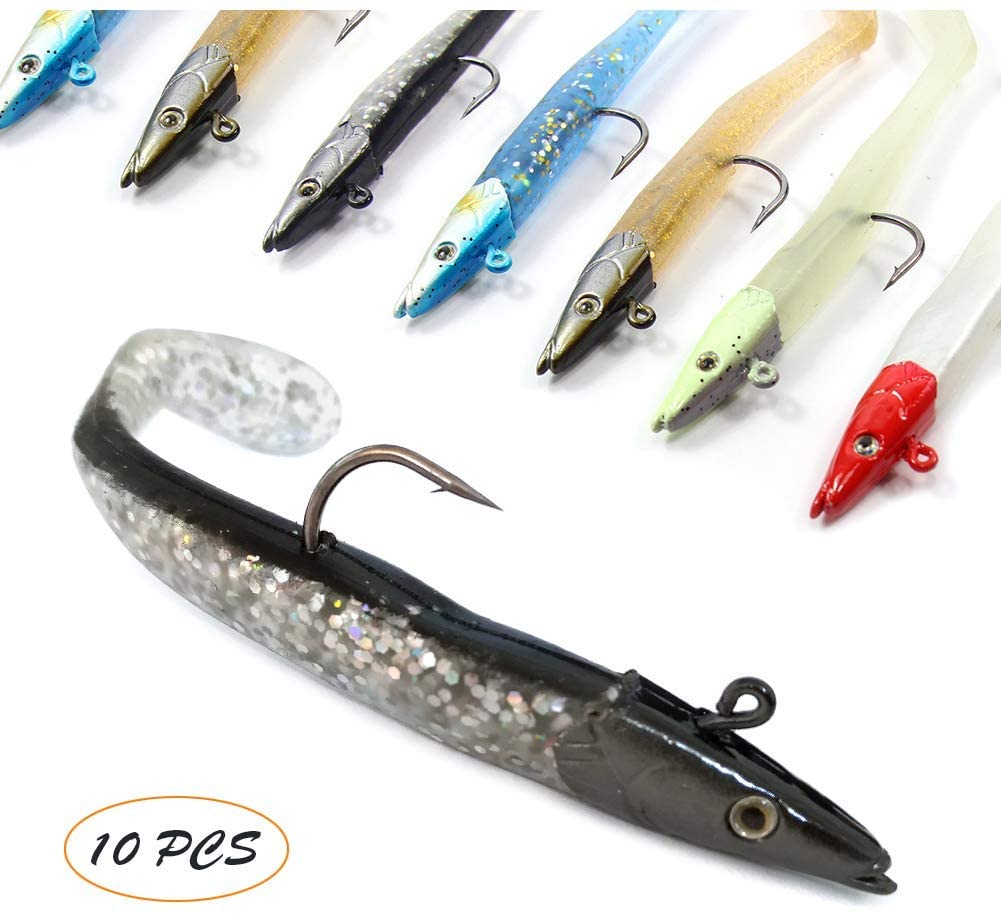 When sandeels are around, the Bass normally are too! It figures that to have the best possible chance you might tie on something that looks similar.

These little pieces of rubber are some of the best sea fishing lures we have seen. They imitate to perfection. The rubber T tail flaps rapidly in the water giving a realistic swimming effect.

And they are superb value, with 10 different colours in a pack you’ll be able to try a whole range of options.

Yo-zuri produce classics. The crystal minnow is world famous for catching a number of species.

A realistic 3D prism body and eye along with a diving vain ensure that if something is hungry, your lure stands a really good chance of being smashed by it.

This lure is a shallow diver so is ideal for fishing over rocks and submerged structures. 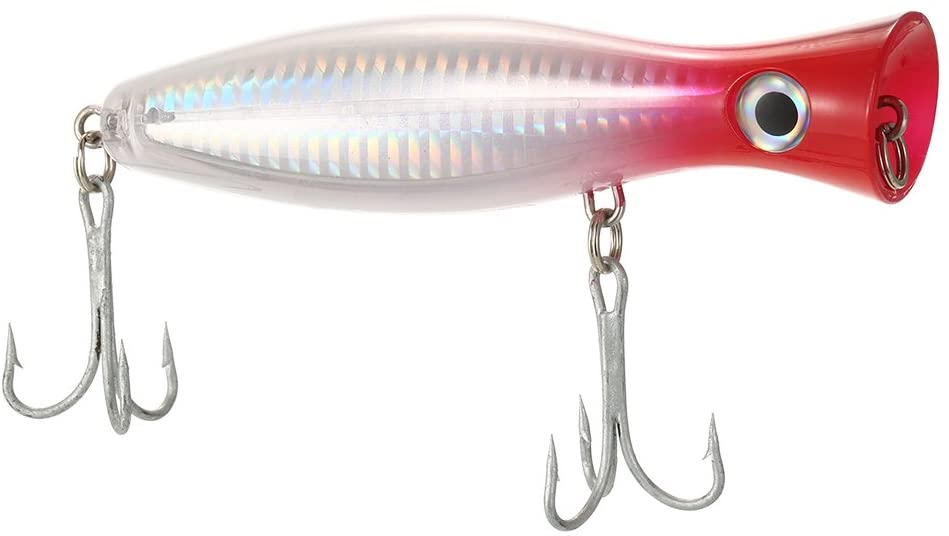 Speaking of poppers, this effort by Lixada has potential. We really like the blood head popper, which seems to drive fish crazy!

The body also contains beads that rattle, so even if visibility is poor, the fish can still hone in on your lure. Tweak this along the surface and make it spit and pop!

There is no ‘silver bullet’ in lure fishing. Ultimately the choice as to which are the best sea fishing lures lies firmly with the fish and no one else. You’ll tend to catch on the days where you are both in agreement. However the best way to ensure success is to go with variety, whether that is what you fish with, or how you fish with it.

Why not pick up a couple of different lures? Some of our best sea fishing trips in Scotland have come about by trying different varieties of lure.

All of the fishing tackle featured in this article can be found at one of the following online shops...

In this article, we are looking at the best fishing tackle boxes available in the UK right now.

So, if you enjoy carp or match fishing, you’ll find a way of organising your kit below. Or if you’re after pike, game fish, or enjoy sea fishing, we have you covered as well. 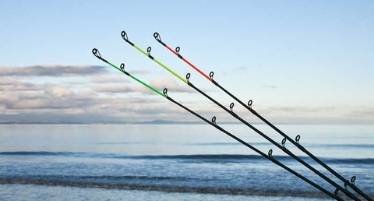 Sea fishing is potentially one of the widest disciplines in the angling world. This article is a comprehensive guide on the best sea fishing rods available in the UK based on years of experience and extensive research. 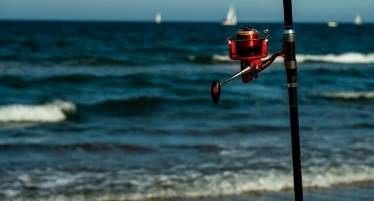 This article looks at fixed spool and multiplier reels and compares the two to determine which are the best sea fishing reels today.

My name is Scott and I have been fishing for over 20 years now. My profession as a pilot has given me the fortunate opportunity to fish all around the globe. On top of fishing, I have a real passion for writing. Being able to write articles on fishing-related subjects and tackle I have used along my angling journey is not only satisfying but also a pleasure.